Showing posts from November, 2017
Show All

Why Social Change Moves So Slowly. No. 50 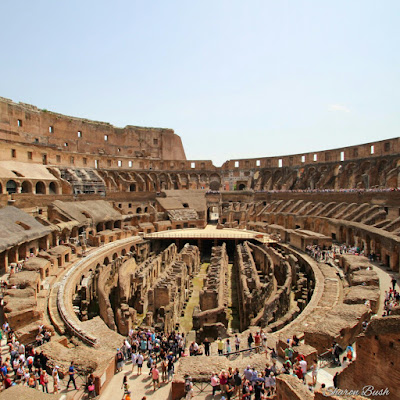 Social systems and social laws alter very slowly unless major upheavals push them into public view. One piece of important information may sit quietly for forty years until it is really heard and understood. Developing that belief into law will takes time. Finding general public consensus on new ideas is a lengthy process, even urgent matters are tied up in political paperwork for years. Humanity has created systems that often do not support the general populous, animals or the environment. Are the few in power becoming more greedy and negative, rather than positive and fair? Not a great deal can be done on a global scale, the expanse between different cultures and countries make progress far-reaching. Countries that are governed by dictatorships pose dangerous threats to communication, amendments and modernisation – this stagnant immovable mass deflects social change. These are strange and unpredictable times as the latest betrayals glare across news screens, though some ev
Post a Comment
Read more
More posts