Showing posts from October, 2017
Show All

Fatherhood, a Century of Change, No. 49 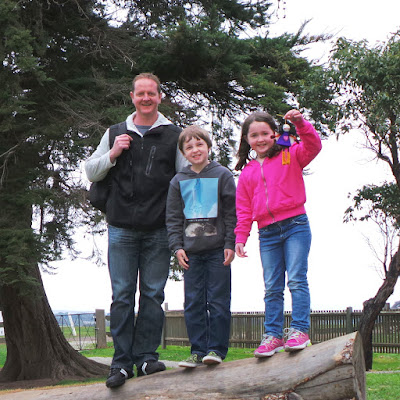 The changing role of fathers as parents has brought dramatic differences to the family unit with a century. During the difficult war years and great depression men kept their emotions hidden in order to portray certain strengths of character and calm. They were told that men don’t cry even though they had witnesses many horrors and heartaches – their role as head of the household was to be invincible and ever-strong in front of their families. This restrictive rhetoric led many to self-imposed emotional prisons, where escapism often led to substance abuse. This created an invisible wall that partially separated families from really knowing each other at a deeper level. The pressures of fatherhood were demanding as many struggled to find the steady work needed to support large families. People had a standard role of what they should be doing in society whether they liked it or not, though change evolved and some broke through the stereotypes. The more prosperous 1950’s had a fi
Post a Comment
Read more
More posts