Showing posts from May, 2020
Show All

From Human to Machine; Manufactured Drudgery, No. 67 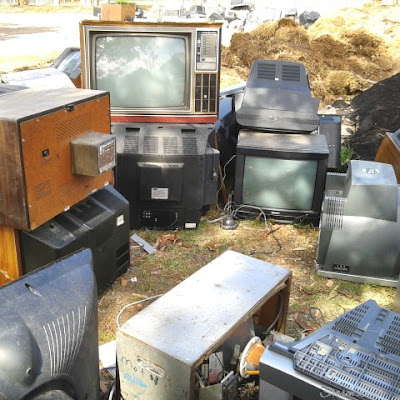 Did humanity fare well as large nations developed? Prosperity in flourishing cities does have a downside. Wants and needs lead to large-scale production and that leads to poverty and drudgery for at least a quarter of the population. The desire for more turned humans into machines; a mind numbing experience of toil for very little in return! The twenties century bought an influx of manufacturing to the world. The human spirit and any creativity lost to repetitive task. The industrial revolution ushered in a new era of slaves. The cost of new products and inventions bought long hours, poor health, workplace accidents, physical exhaustion, and early deaths. The industry took the young and accelerated aging. Mental health was at an all-time low because people are not machines; they are equipped for variation, not production lines. Parents wanted a better future for their children, as daily struggles to feed families were difficult. Who is to blame; the business people who owned
Post a Comment
Read more 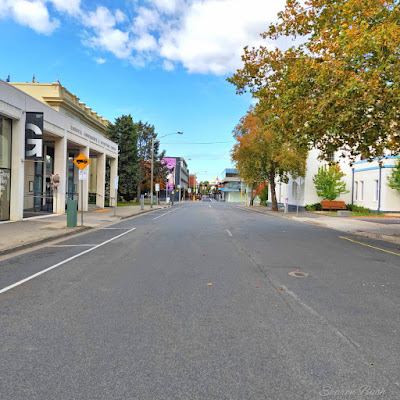 Only extreme circumstances trigger drastic change. The steady flow of life is suddenly interrupted. The mind becomes numb and time is needed for the adjustment. Daily life becomes something else that cannot be defined as days turn into weeks. The shock and denial shifts to the frustration and unfairness of the situation. Self-talk eventually exposes the unavoidable new reality as the mind searches for solutions. The experience rewires the brain to cope with the stress of new challenges. In past human history life was in constant change as tribal groups migrated. Hunter gathering meant the mind was instinctive, alert and in tune with the natural world. Dwellings in village settings may have been dismantled to follow seasonal foods. Eventually life became more settled and people enjoyed their fixed locations, but if survival was difficult and no work could be found, the moving continued. These were the times of the multi-skilled humans, just being good at one thing wasn’t always
Post a Comment
Read more
More posts