Showing posts from May, 2018
Show All 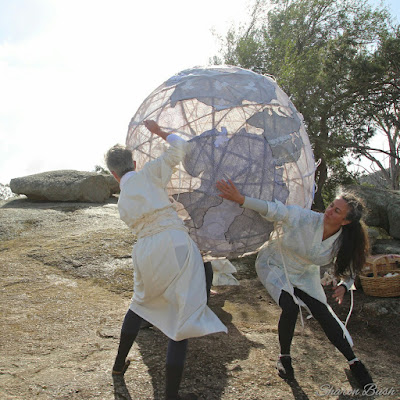 Should mothers rule Earth? Would wise, nurturing, intelligent, multi-tasking diplomats bring peaceful results to inter-country communications? Could less aggressive leadership be the answer to the world’s problems? The death and assault of civilians in war ravaged countries is unacceptable in times when war should be in decline, something abhorrent to the thoughts of modern humanity. Have world leaders learned from the misery and suffering of previous battles? Why does it take so long to remove unstable aggressive leaders who rule way past there term of office and rig elections. Countries may go to war to protect the innocent, though there are often hidden motives and deals done. It has been said that the preparation for war boosts economies and innovation, but that is a heavy price to pay for so many deaths. Who gets to decide – who lives and who dies? Is male leadership along with egocentric behaviour the spark that ignited most historic and current conflicts? Aggressive to
Post a Comment
Read more
More posts