Showing posts from July, 2020
Show All

The Evolution of Future Sensitives, No. 69 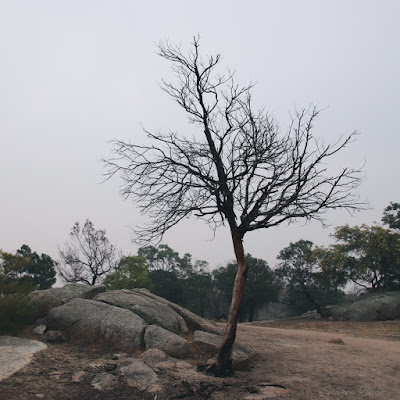 In order to combat global deterioration, heightened sensitivity is evolving. This seed in many is strong and focused, though not given the world platform needed to grow in the general populous. Human nature is moving away from aggression in very slow increments because its purpose is limited. Survival has not moved far from prehistoric models, people are still threatened by other people and changes in nature. Unfortunately, a percentage of misleading companies and governments have the power to destroy who or what they like for continued profit. Though humanity needs some sort of governance to avoid chaos, overt control over populations creates even more conflict. Only gentle compassionate leadership is needed to create stable and fair civilisations. It’s not hard to see that our time on a liveable planet is limited. Prevention is a better place to be because some things are not curable. The enemy has a human face and greed through socially advancement is its vehicle. This is
Post a Comment
Read more
More posts