Humanities Failure to See Itself 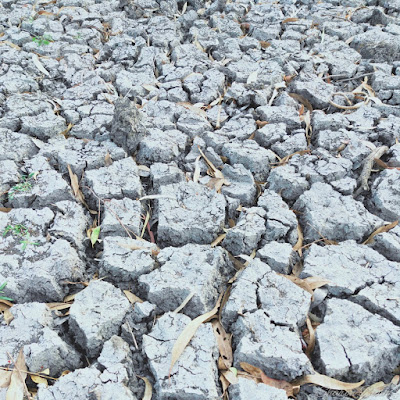 Human beings are different from other animals in their heightened levels of creativity and destruction. People can invent, construct and use their natural surroundings for their own purposes. A single person can take their vision from insight to creation and sell it to the world in the form of a commodity. Yet our purpose as a species is often shrouded by the systems of living that we have built. Our daily lives are routine based, but our natural traits often rebel against that. We need to be free to a certain extent, but that is not what we have created. Our living system is to work, get paid and afford the things we need, but satisfaction is never enough, we desire so much more. Unfortunately humanities failure to see itself has become destructive. People are capable of good things, but recognising good from bad is getting lost in century’s old routine propaganda.

Will greed and arrogance cause the deterioration of life on Earth? Are we really capable of getting along? The friction between groups of different beliefs is acidic! Even within group’s egos clash for various agendas and direction. Is it a matter of people not getting along or people not knowing how to communicate? Some learned skills are paramount in respectful communication. Listening is one of those required skills, unfortunately our world doesn’t allow for enough of that. If leaders do not listen, what example is that for the general population and children? What horrors do we have to endure before governments listen? Humanities strength lies in its unity, but with many different mind-sets cohesion is difficult. Immediate threats to life bring unity, compassion and action, but if these events are short-lived, people revert to old habits. Complacent attitudes leave humanity exposed. Reflection and review are vital for all. Ask why before an intention, endeavour or event.

Can people step past their own needs for the greater good? It seems many are working towards that goal as difficult as that may seem. Putting the needs of animals and environment first is a beginning. It is a simple matter of wanting life to survive in a difficult new era. Stopping the deterioration of all species must be put before profits; otherwise an ecological disaster awaits us. If we can’t get along we cannot be the guardians of this planet and that makes humanity useless. If we only take and destroy we are a corrupt species. If we give and unite we deserve a place on this earth.