Uncertainty in a Global Pandemic, No.65 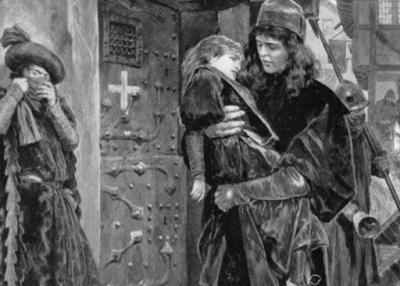 Lurking, replicating, spreading; that is the insidious power of a global pandemic. At first its only rumours, then verification, that is when fear settles in the hearts of all nations. Measures put in place only have meagre defences for countries unprepared. Large cities and small villages cannot escape while travel and movement are part of daily life. Isolation is crucial to limiting any virus or influenza epidemic though some feel untouchable and continue to mix within society. Education, science and hygiene puts the modern world is a far better place than those of the ancient history or the middle ages, yet disease can still flourish. Ignorance, wether purposeful or oblivious, is the main conduit for disease.

The ancestors were aware they needed to isolate to some degree or they were locked in their houses by officials. A red or black cross was painted on the doors of the sick as a warning and to ‘pray for mercy.’ Horrendous diseases like Bubonic Plague meant people would try to get away from clusters and spread it further as they escaped cities. There was little help for these people by government; Doctors, Nurses, Priests and Nuns did what they could in makeshift beds in churches, though it would never be enough. The many died in their houses and were buried in mass graves. Some people had natural immunity; others lived in isolated locations and a small percentage survived the scourge. The Black Death as it was commonly called travel along Asian trade routes to Europe and Mediterranean countries.

Historic diseases were thought to be punishments from the gods or God, though modern science has different ways to explain pandemics. Nearly every contagious disease comes from cross contamination between animals and humans. Close contact within the wildlife trade and farmed animals has wrought horrors to human populations for centuries and while some countries have adopted practices to stop infections other counties go unchecked. As humanity morally evolves eating meat has waned in many countries. Unfortunately in low socio-economic countries animal agriculture has expanded for its high profit and employment. For every creature, river and forest to survive – human habits have to change! Valuing animal and human lives should be an innate part of the human condition, but a loss of connection to nature, means the abuse continues. Reconnection to animal and plant life must be taught in every school so future generations make informed decisions. The forms of selfish blindness that permeate society must end.

The worldwide pandemic is an object of emotional fear and uncertainty that few can truly imagine in educated communities. We can no longer take the world and our lives for granted. Authorities must be ready for these life altering viruses and halt there progress at the first instant. Health must be put before economy in these crucial situations. Disease brings uncertainty to the world, routines are altered and people are changed forever. Life has no guarantees, though putting safety first is important for a healthy existence and future. The lessons of the past must be learned, complacency is not an option.

The Rise of Humane Humanity 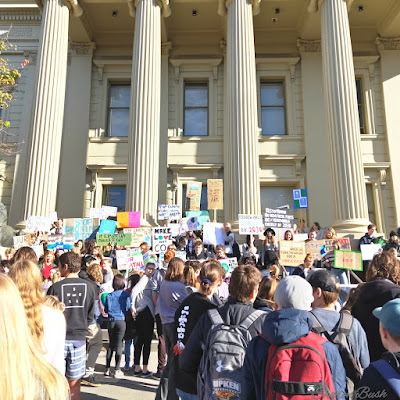 Shifts of consciousness have always been part of the human condition along with dark dispirited eras. When something heavy sits over the populous some people feel compelled to express what they are feeling, even though that can lead to risky situations. Those feeling trapped by societies that need to evolve often ban together to free themselves of a bleak mindset. As hope finds its way to the light activism surges and doubles its manifestation. Could we be witnessing the rise of Humane Humanity?
Rising up for what you believe in can have uplifting or dire consequences depending on your moral beliefs. No one should go blindly into any cause without doing their own research.
If your beliefs cause you to, endanger the future of any living creature, take thelife of any living creature, destroy the health of any living creature, pollute the habitat of any living creature, oppress the life of any living creature, is it worth joining?
If however, you choose a sustainable path that cares for the…
Read more

The Rise and Fall of Civilisations, No. 63 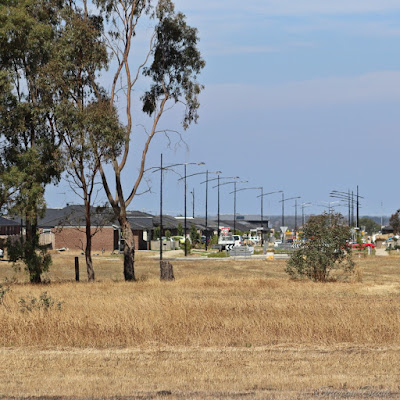 The human story is full of light and creativity, though against a backdrop of greed and arrogance. Human emotional ecology is fraught with conflicting ideas that do not find equal balance. With evidence of so many ancient towns and civilisations collapsing due to poor decision making, how do we look upon our current world? Historical study could be the weapon that counters modern problems and brings a stable foundation. Civilisations are in cycles of growth and collapse because people forget; knowledge is not always passed on. Information is readily available, but people are time poor. History is not a top priority unless something interesting has your attention; future planning is not that popular either, people find it hard to look that far ahead. History repeats for this reason.
People are surprised when they first hear of unimaginable acts and decimation of land and species in a historical context. The archaeological record is full of information that we find baffling until we fin…
Read more 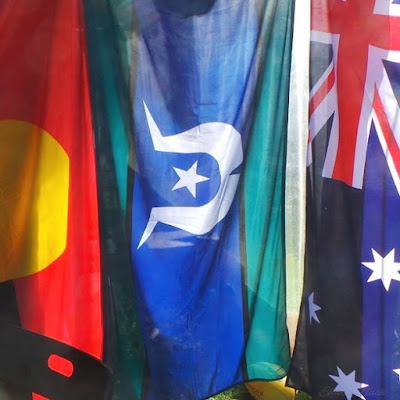 People have done horrendous acts to each other according to a hierarchy based on culture, religion and skin colour. The shame of this is measured in the archives, but so much of it is hidden and the rest will never be known. Massacrers, slavery, torture, rape, hangings and mutilations present a sad picture of civilisation. Humanity will never fully flourish while thoughts of superiority simmer in stubborn minds. Cultures have always valued kings, queens, leaders and warriors; that system of noble to pauper is imbedded in collective story telling. Ethical leadership is needed, but corruption and discrimination shows a systemic weakness within. Favouring one people above all others has never ended well. Making fun of people because they look different or don’t hold the same beliefs as you is no reason to project personal hatred. Minorities groups are quickly branded in derogatory terms because they search for more – an improvement in circumstances.
The foundation of modern racism stems f…
Read more